Applications and implications of synthetic biology

Bio academy started when Harvard Professor George Church made a variant on the Fab Academy curriculum, not teaching students how to Make (almost) anything, but instead focussing on How to Grow (almost) Anything.

This course teaching students the applications and implications of synthetic biology started as a beta in 2015, and is now in it’s 3rd year. Students learn from world class faculty from various Universities and research labs such at MIT, Tufts, Harvard and Wyss, as well as companies like Ginkgo Bioworks and Epibone.

Next to Professor Church, Bio Academy is created by a group of faculty: 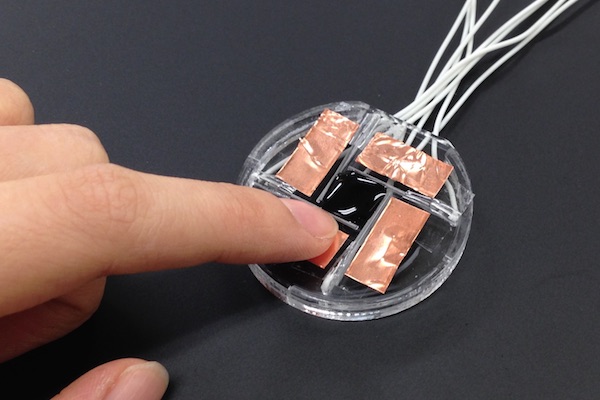